Presented with the kind permission of Young America’s Foundation

To counter the decades-long pursuit of “fairness” fostered by the nation’s left-leaning educators, producers of a new film believe that the educational process should be a “no-holds-barred” affair of thoughtful exchange, not one-sided dogma that stigmatizes success and prosperity.

The Young America’s Foundation has teamed up with director Stephen K. Bannon to produce a film called “The Conservatives” to combat the flagrant inculcation of class warfare, collectivism and hostility to the principles of individual liberty at America’s places of higher learning.

Bannon and Kate Obenshain, YAF’s vice president, will speak at The Bloggers Briefing at noon ET today to preview the film, which will debut Wednesday.

“The Conservatives” features commentary and analysis from

They seek to inspire a new generation of conservative activists on the nation’s college campuses by making the moral case for the unexcelled benefits of free enterprise.

“The American individual entrepreneur, those free-market job creators and wealth creators who give us the future that we have, who are the bedrock of economic success in this country” are the ones to admire argues Malkin in the film. Her words seem especially prescient in light of President Obama’s recent “you didn’t build that” speech …

The Power of Choice 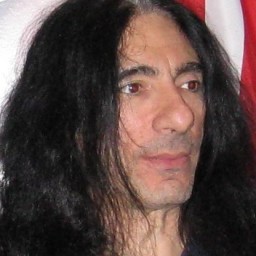