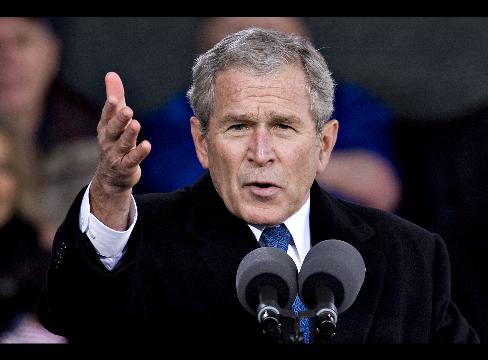 Presented with the kind permission of Fox News Channel.
Special thanks to Brian Gaffney.

This historic documentary — shot in high definition — takes you inside the Oval Office, to the president’s Texas ranch, aboard Air Force One and into his private sanctums in the White House residence.

In a series of no-holds-barred interviews, the president talks openly of his aim to consolidate his mark on history, his “Freedom Agenda,” the failure to catch Usama bin Laden, the role faith has played in his presidency and how he was inspired by the writings and deeds of Abraham Lincoln.

It’s an unflinching, fair and balanced look at the nation’s 43rd president — only on FOX News Channel. 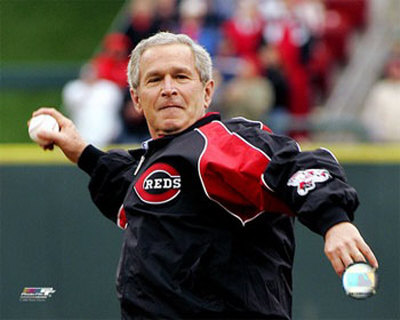 Two Trillion with a T: How You Bought Wall Street